The Costa Tropical, situated between the Costa del Sol of Málaga and the Costa de Almería, is a privileged strip of coastline which boasts the very best conditions and attractions necessary to provide an excellent holiday.

Just 15 km to the south of the villa is the unique town and beach resort of Mojacar. Split in two, Mojacar Playa offers some 17 km of unspoilt sun drenched beaches, with swimming, sunbathing, water sports, bars and a commercial centre, whilst Mojacar Pueblo, the romantic old town perched high on a hill, offers a peaceful place to stretch your legs amongst the narrow Kasbah streets and courtyards whilst looking down to the beaches and sparkling Mediterranean. 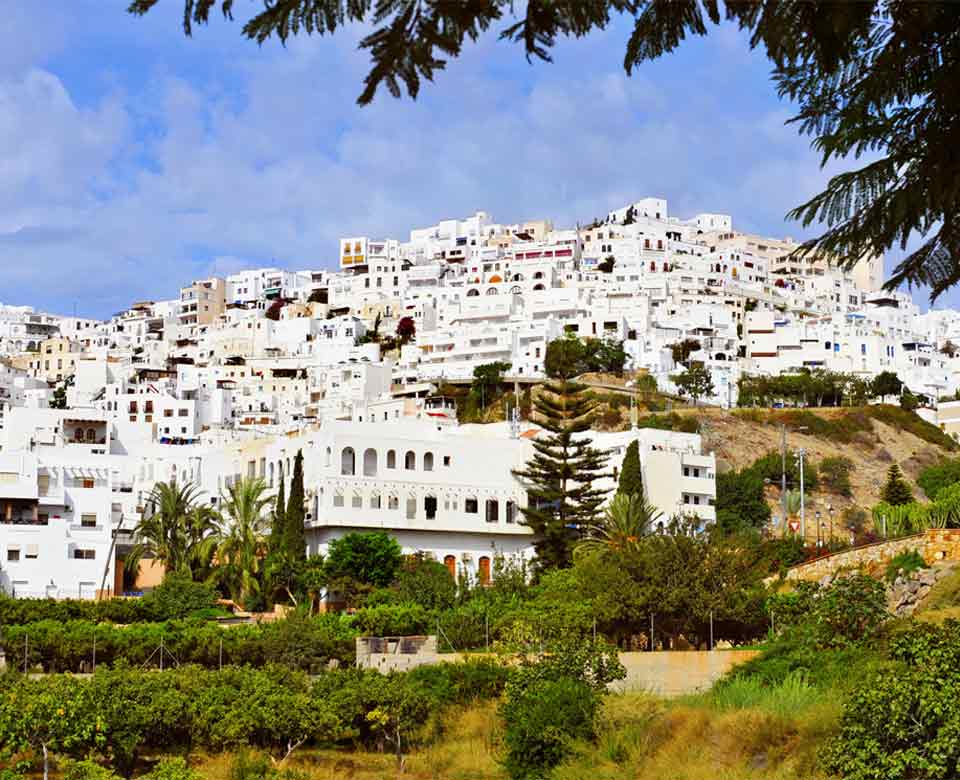 TURRE AND THE IMMEDIATE SURROUNDINGS

Casa Phoenix is just 45 minutes from the nearest airport, Almeria, travelling east on the Mediterranean motorway (E-15). It is just minutes from the pretty town of Turre, where you will find restaurants, tapas bars and a supermarket. Turre also has a weekly market on Fridays.

This part of the region is considered to be one of the most unspoilt parts of the Province of Almeria, and the Cabrera mountain range is partially designated as a nature reserve. It offers a wealth of leisure activities, including rock climbing, walking and horse riding. 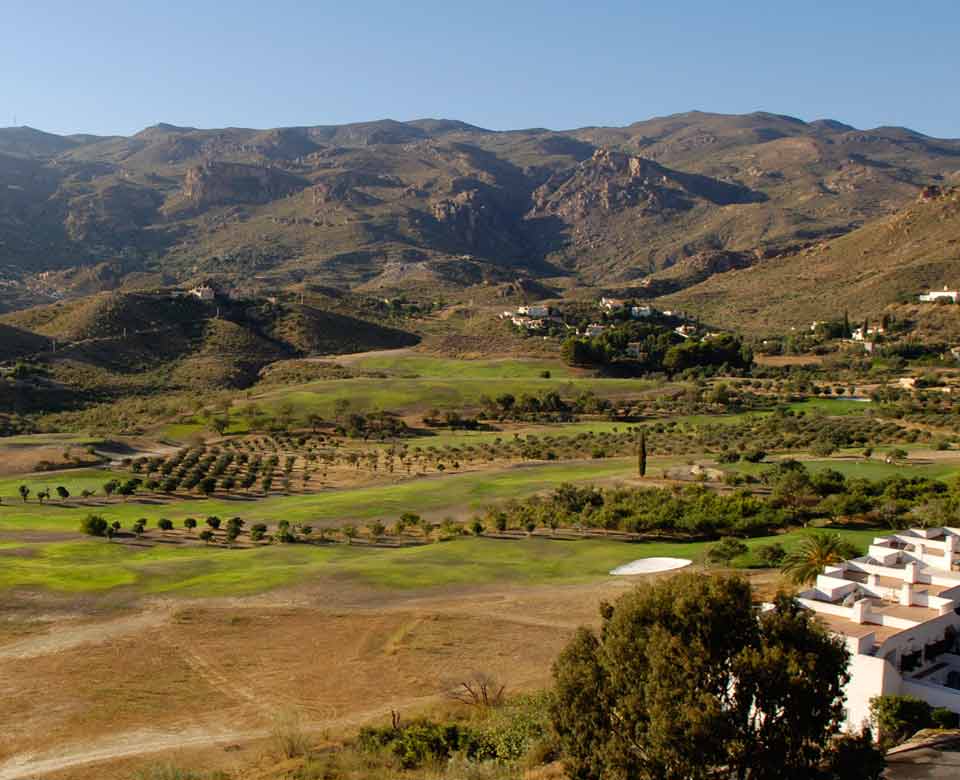 300 PLUS DAYS OF SUN EACH YEAR

Europe’s warmest region, boasting an average of 300 days of sun each year, Andalucia is regarded as one of the most beautiful holiday destinations with colourful citrus groves, spectacular mountain ranges and glorious crystal clear coastline.

Andalucia is made up of 8 provinces across the south of Spain, and has a rich and vibrant history. With Moorish and Arabian heritage, it is also the birthplace of Carmen, Don Juan, Flamenco dancing and bull fighting. It is home to stunning architecture, azure seas and skies, and delicious Spanish food.

Almeria is said to be one of the most unspoilt provinces of Andalucia, still retaining much of its Moorish architecture and undeveloped coastline. With the highest hours of sunshine and lowest rainfall in Europe, it is little surprise that the region draws people to enjoy its beautiful surroundings, gastronomy and climate.